Crowdfunding Campaigns Worth Checking Out


Indiegogo and Kickstarter have become huge parts of the indie film making landscape. Develop a kickass concept and trailer and you could be well on your way to getting the funds needed to complete your film.

Most of us have read the stories about films like the Veronica Mars’s movie raising millions of dollars. Many of us believed that the world did not need to have another moment of the Veronica Mars universe inflicted upon us, but what we believe does not matter if there were, and since it pulled in around five million dollars from its fans, thousands of people willing to donate their money to the cause.

The pool of money out there to be dipped into is limited not by who ever else is at the pool at that time, but by our ability to find our core audience and convince them to become engaged with our projects.

Crowdfunding is the best thing to ever happen to those of us who have zero interest in dealing with the Hollywood system. Hollywood had three things to hold over the indie film maker. Its distribution network. With the growth of VOD and theaters being equipped with digital projectors we can get our films out to the public without them. The second thing was money. Movies cost millions of dollars to make.
Now they can be done for thousands. Special effects cost millions and now you can do most of them yourself.  With crowd funding the money problem can be met and overcome. The last part is stars. They have access to quality actors while if your were a micro budget film maker you had access to retired clowns and sock puppets. I got news for Hollywood, there are some fantastic actors out here and they are starving for work.

Before I get to the campaigns I would like to do a bit of a follow up to one of the crowdfunding interviews that I did last year. It was perhaps my favorite interview and strangely the least read of all of them. Also it was the most successful campaign of them all. The interview was Me + You. If you would like to read the complete interview you can find it in my film making book. Available at the right side of this page.


Now lets get to the campaigns. Some are ending soon so please jump in if you wish to help. Taking five minutes to share a campaign is the best thing you can do.  You reach a few hundred people with your social media and in turn they reach a few thousand. Somewhere down the line someone hears about a campaign and they will donate. This is powerful where campaigns are only seeking a few thousand dollars.

The first campaign is also a preview of my next interview. It is an Anthology shot by four French film makers in Japan. They are looking for money to help finish the film. Check out Tokyo Grand Guignol. 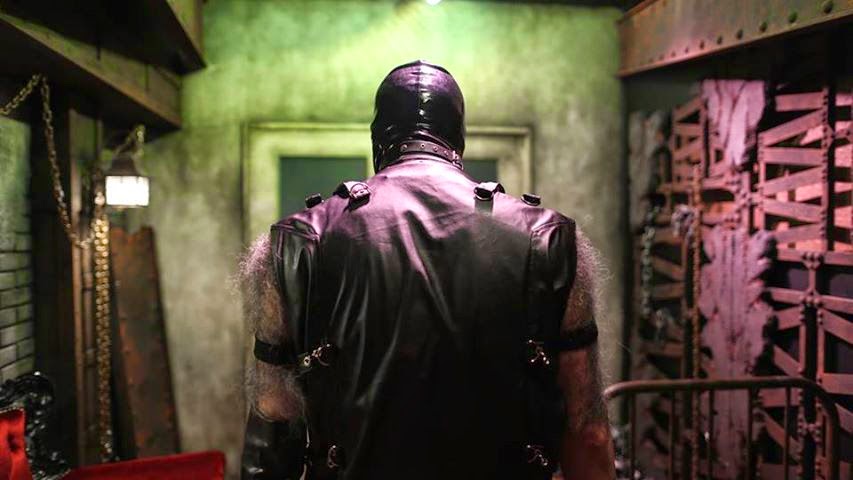 Next is one of my favorite topics being tackled as a live action film. The genre is Anime.

Next up is an actual horror anthology. Yeah, I know, two in one post. I have to admit that I wish that anthology was as popular as Found Footage.  This one is titled THE MORTUARY COLLECTION and can be found at kickstarter         .


The next is a sort of throwback to tradition kind of horror. The movie is titled
The Uncanny Alley.


The last film is sort of a Viking Epic that will be shot in Norway. I may have to interview these guys. I have to know how this kind of medieval film making is done. The movie is titled From Ashes To Embers.

Okay that will be it for today. My next post will be my interview with the film makers behind Tokyo Grand
Guignol. Good luck with you film making and remember to share this post and the films mentioned in this post. If any of you have a crowdfunding campaign leave me a message as a comment or on google plus and I will see if I can highlight it here. Posted by rodney cannon at 5:17 PM