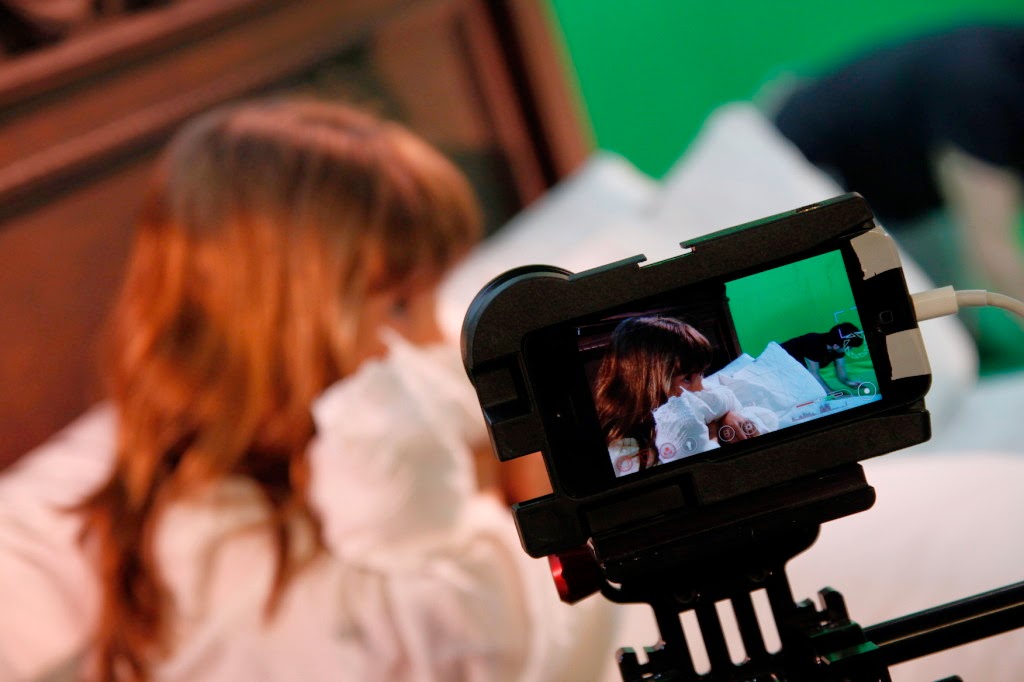 Many of you know that I also run a blog on iPhone film making click here, but today I thought that I would address the subject here on this blog.

For the low budget digital film maker the iphone 4s and iphone 5 have become a more attractive option for the beginning film maker. The day is coming where a feature length film shot using an iphone is going to be a main stream release. A movie shoot featuring A list stars with an A list release budget. Perhaps that first major feature will be shot by one of you. If you are unaware of the basics that you will need to shoot a film using your iphone I will try to catch you up.

You will need something to steady the image. Hand held will not work no matter how steady your hands may be. This can be solved by purchasing a simple attachment that will allow you to mount your iphone to a standard tripod or monopod. You can also invest in a steadicam or DIY one yourself.


Just like with a dlsr camera you need to adjust the frame rate at which images are to be recorded. You can do this with the app known at Filmic Pro or the slightly less popular Almost Dslr.


Now you are ready to shoot your first iphone film. Like all types film making you learn most by doing so I would suggest practicing you shooting a few short films. Some of the best work in this area is being done in overseas. Here are two great examples of what can be done with an iphone 5. The first film is titled Echoes. The second film is from perhaps the world’s best iphone film maker Conrad Mess, The Other Side. 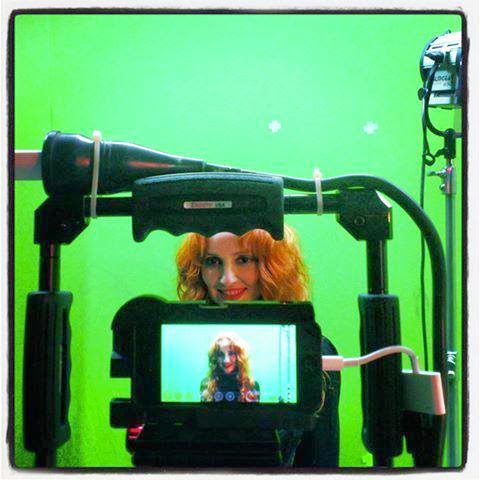 In closing I would like to say that I am sorry that I have not posted in a few weeks. I had a computer meltdown and lost a lot of files and research. From this I learned to back up the important stuff online. Right now I am using google drive until I fine a pay option that suits my needs. If you are a film maker you probably have a ton of work stored on one computer. Screenplays and contact information and promotional material. Hopefully you back up your actual films on an external hard drive. If you do not then make getting a external hard drive job one. Imagine losing months of work in the blink of an eye.

Okay that is it. Good luck and I will be getting back to the found footage series of post. Next up with be trailers from some upcoming found footage films while I finish up an interview with a film maker. Posted by rodney cannon at 7:20 PM