Crowdfunding With A Movie Star

Crowdfunding With A Movie Star 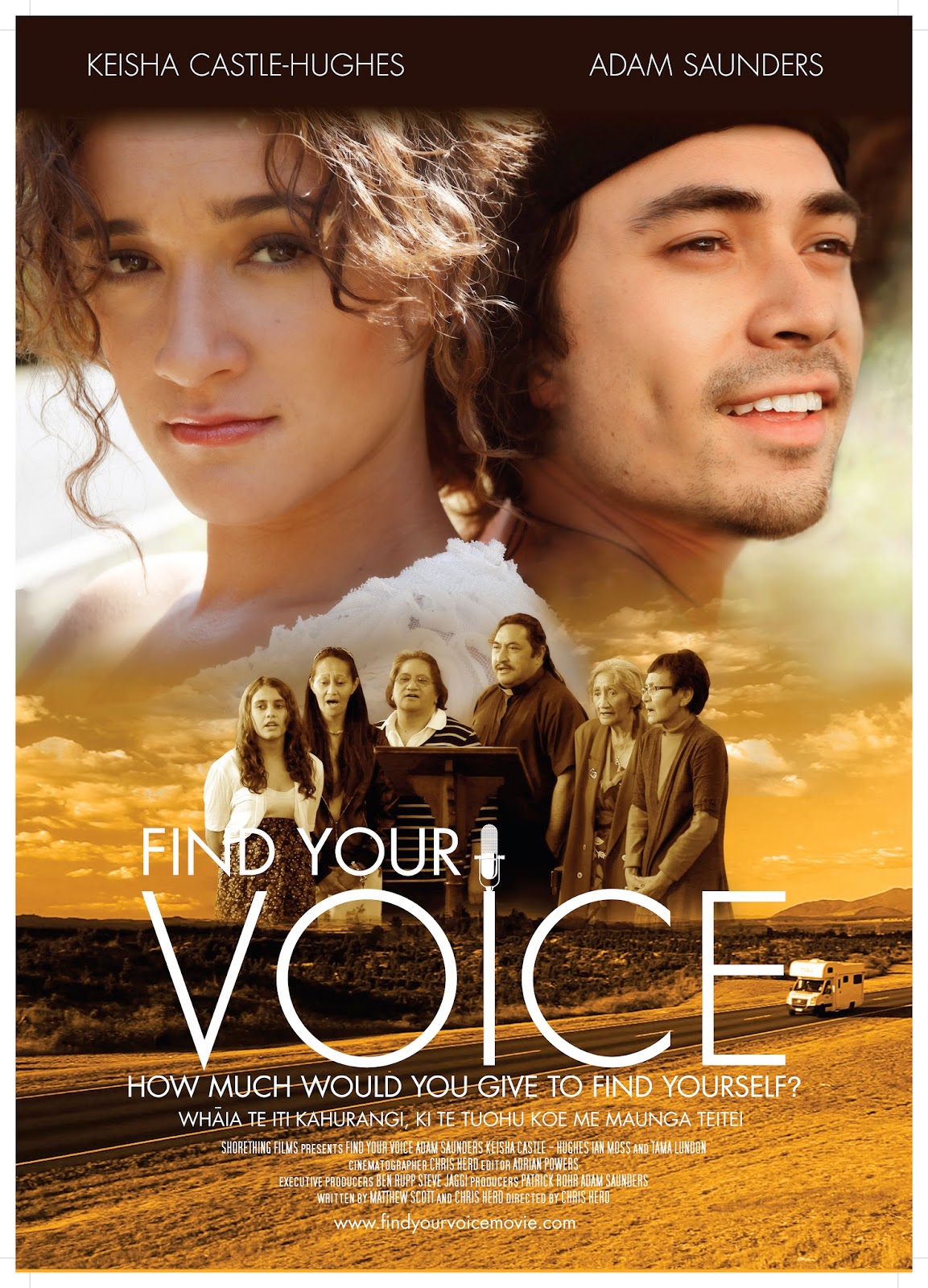 Crowd funding is one of the ways that many film makers find the money to complete a project and or to fully fund a project. To go into it as an unknown film maker of a first film and a cast of beginners in a mountain most of us will have to climb. Today I would like to begin with a film maker who I was say has a big leg up on most of us. I would look at it as hitting the lottery. The lead actress in his film is Keisha Castle Hughes. Academy award nominated (she should have won) for her first film Whale Rider. Location plays a part in getting talent for your project. In the case of her career so far I would argue that location has been the only thing that has held Keisha Castle Hughes from being top of the A list actresses. Okay let me get back to the campaign we are going to look at. The title of the film is Find Your Voice and there is about a week left in this campaign. I suggest you check it out.

Next up is a sci-fi feature film. I am one of those people who believe that sci-fi should be more about characters and situation rather than special effects. This campaign looks interesting and is near both is funding goal and its end date. I hope that you will check it out. The title of the film is The Toll. I have been told by readers of this blog that I avoid animation like most guys avoid Twilight films and that is not true. Yes, I hate Twilight, but no I do not dislike animated films. It is just hard to find animators to interview. I may try to get an interview with the film maker behind the next project we are going to look at. The title of the film is Yellow Brick Road and it is about what you think that it is.


Next up is the campaign for Deadly Waters. Thank you for visiting today. Good luck with your film making projects. Please take a moment to like this post on Stumbleupon and to share it on your facebook page. Also you could add me to your google plus.
Posted by rodney cannon at 4:01 PM