Throwback and Other Updates

Throwback and Other Updates

This is a quick update on the Canon HV 20 feature film Throwback. The film has been selected to screen at the Famous Monsters Film Festival in San Jose, California. Below you can seen the new poster art of the film.

I think far too many film makers rush their trailers out there and do not take the time to get a great poster done. Which is part of the overall marketing campaign you should have in place before you start shooting. Stills from your film along with the poster can be used very effectively to market your film on sites like Pinterest. There are tens of thousands on film buffs and fans on that site and their reach has yet to be fully exploited by film makers. Something to think about. 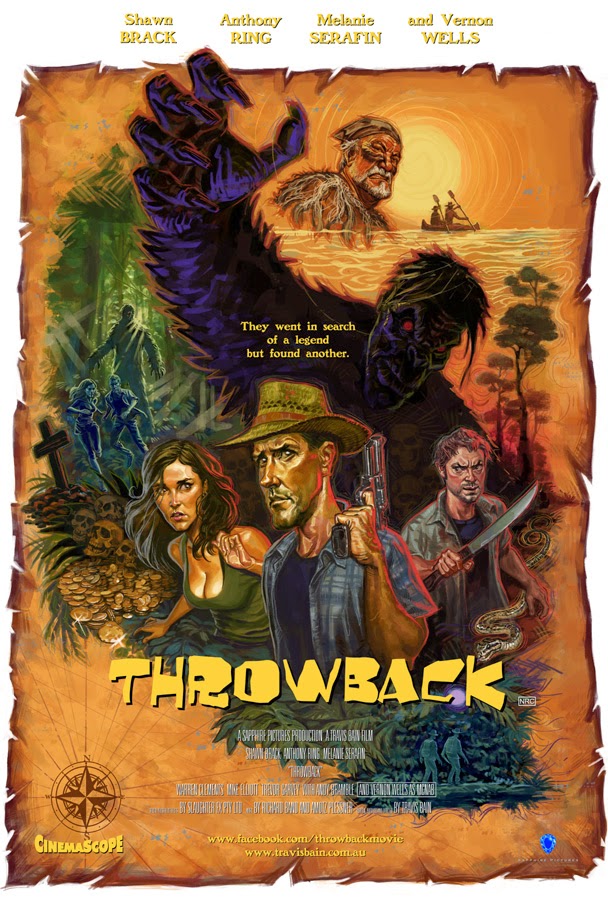 The found footage series of post is not done. There are at least three more interviews still to be posted. After that we are probably going to be looking at digital film making and shooting a web series. A lot of film makers are going the web series route rather than shooting a feature. Also the web series can get you access to acting talent who may not want, for what ever reason, to shoot a feature with an unproven film maker.

Now I would like to show a few trailers that I find interesting. Two of which are from active Kickstarter campaigns.


Thank you for visiting my site. Please take a moment to add me to your google plus. Posted by rodney cannon at 5:36 PM