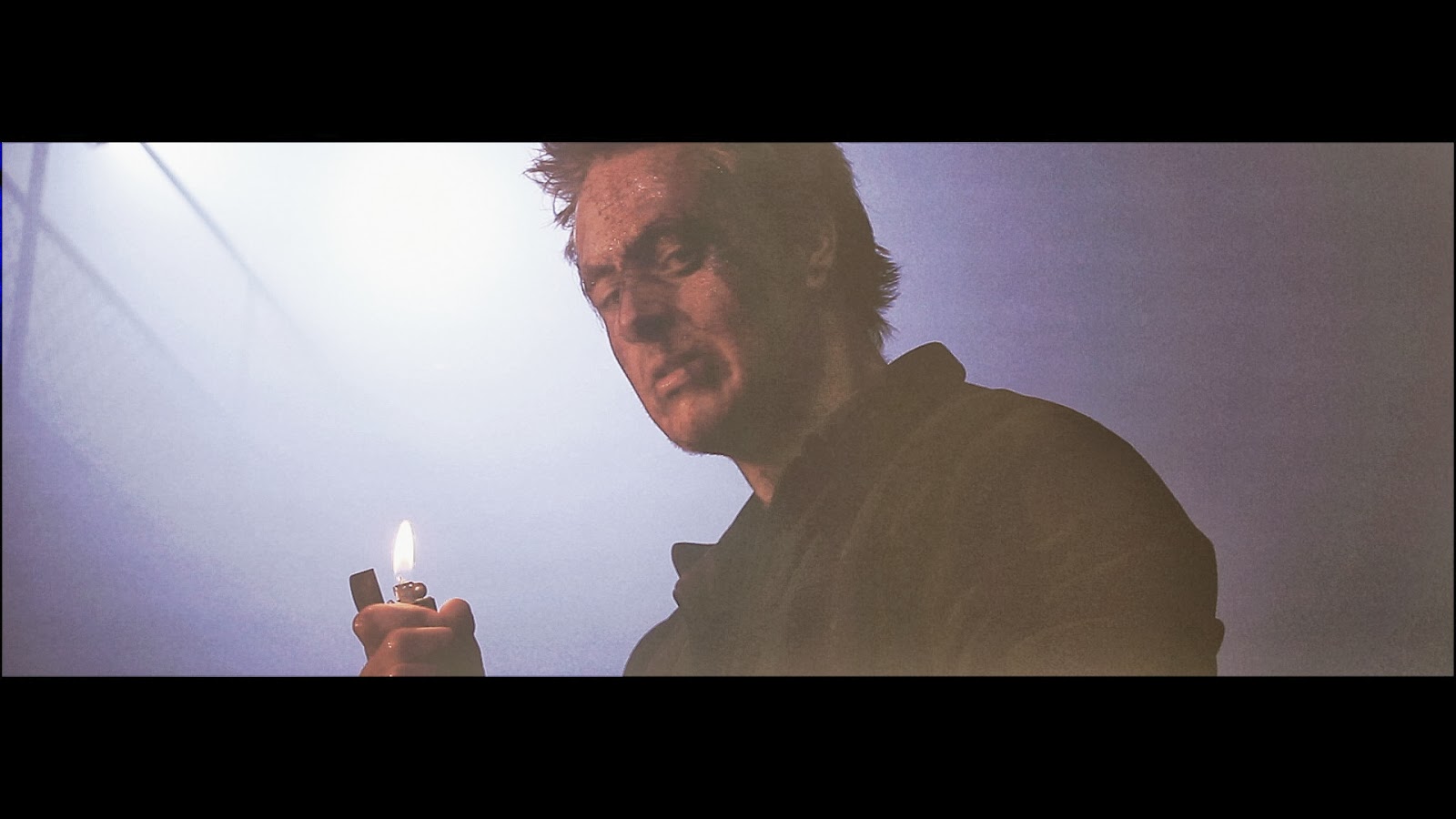 The response to the first half of the interview has been great. Today I will not waste much time getting to the interview. Just s quick reminder that I will be getting back to the found footage series very soon and it will be followed up with an ebook shortly after.

Q)You mentioned Vegas. I assume that you are editing with Sony Vegas. Which version of the software are your using and does it do everything that you need it to do?


A) I have always loved working in Sony Vegas, its a very straight forward and powerfull programme. Its a software with very few limitations which enables me to be more creative with my work, everything i need in one package.
I currently use version 11a, Im very pleased with it apart from the all time Vegas problem with freezing and abruptly shutting down for no reason, which i must say can be somewhat annoying.

Q) Many film makers who have used the canon t2i have talked about problems with what is called rolling shutter. Where the image blurs when the camera is moved too quickly. Did you have any issues while filming action scenes?


A) When it comes to action scenes I have never been a fan of the "Jason Bourne" style of shooting with 10 different clips for one single punch and the chaotic camera movements. I prefer a slower rhythm in the camera and editing while letting the choreography play out wisely in more simple yet harmonic compositions.
So the rolling shutter has never been something i have considered a problem.

Speaking of shutters I made a huge mistake... It was during the first week of shooting. We shot the fight scenes in january 2013 in a freezing cold abandoned warehouse and time was not on our side. I dialed the camera shutterspeed to 1/30 while shooting 24 fps, not knowing at the time the GREAT importance of the right shutterspeed according to the frame rate. The results was a great deal of smudge wherever there was movement, and what can possibly involve more movement than a fight scene?

I wish had known better at the time but I've learned from my mistakes. 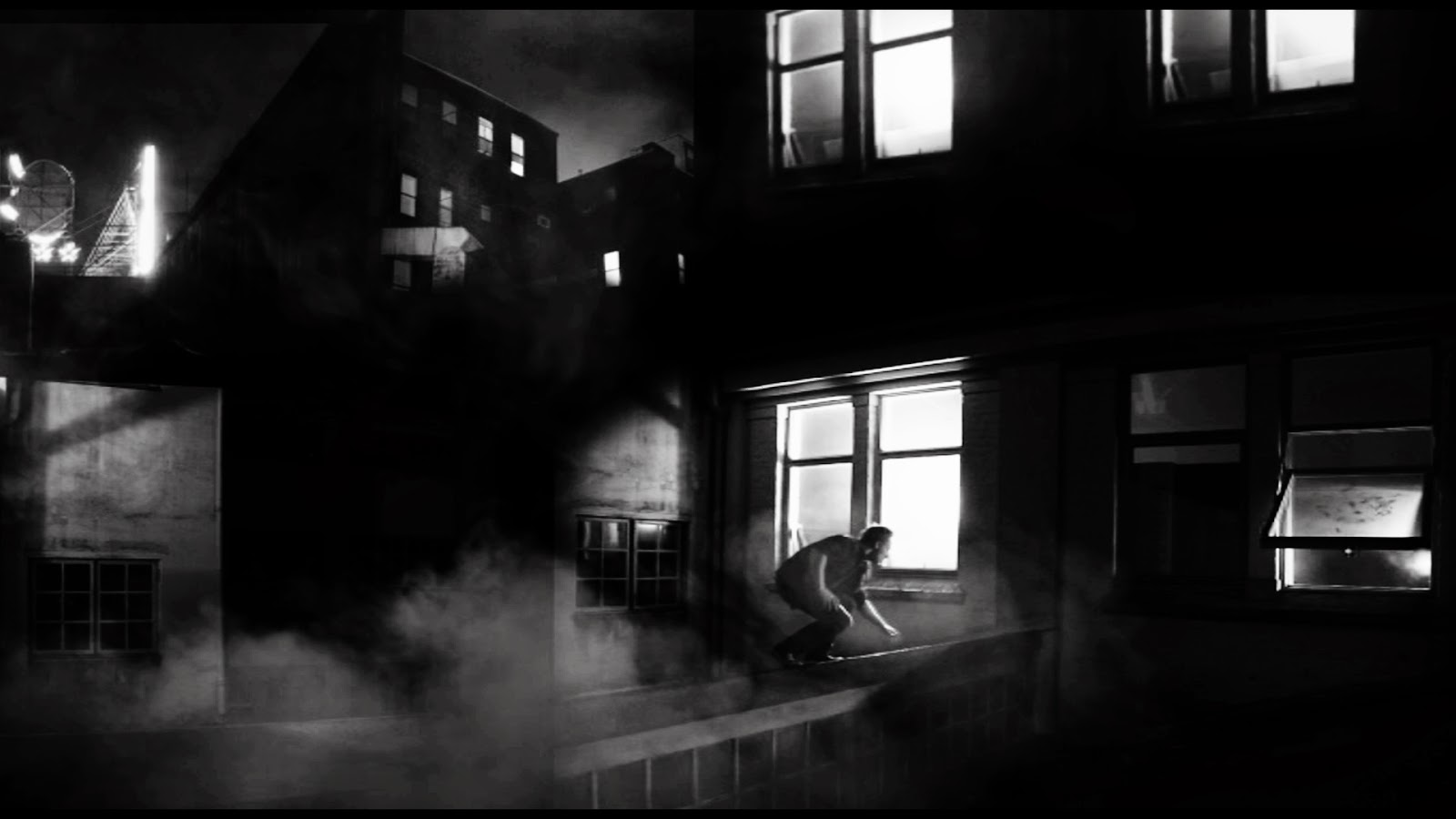 Q) You said that you did own stunts while playing the lead. That is Jackie Chan territory. Where there every any moments when you were about to do a stunt when you thought about who will finish the film if this stunt goes wrong?

A) The stunts was not all that dangerous so I've never actually thought about that, however if I was to break my leg for instance I would have just shot the other scenes with the other actors while limping around like an old man behind the camera I guess.

Q) It has taken you a while to finish this film. This of course was something that Christopher Nolan had to deal with. It took his almost a year of shooting on weekends to finish his film Following and there is of course Peter Jackson who worked on his first feature, Bad Taste for over three years. Have you managed to keep the entire cast and crew together?


A) The crew consists of good friends of mine settled in the same town, we keep in touch, hang out and occasionally work together in the industry.
My only concern is continuity I guess... Lets say one of my actors decides to get a mohawk or gains 30 pounds, that would be a problem.
Appart from that I have no concern about losing my crew, they love working with me despite all the things I've put them through (at least I hope they do).

Q) Looking back on the production so far is there something that you have learned along the way about film making that you wish you had known when you started?

A) Absolutely... The magic of the right shutterspeed.
Apart from that the importance of pre-production and planning is really worth mentioning. And being the director, writer, DOP, editor, prop maker and lead actor in your own film can be very challenging, but tremendously educational at the same time.


Q) In the US. there are many ways to distribute a feature film when done. Part of a film makers job these days is to work on ways to monetize their work. So many film makers try to build a following through social media even before they record the first frame of footage. Have you thought about marketing the finished film and if so what are some of the options?

A) In my opinion we live in the golden age of independent film making, anyone can pick up a camera and make a feature film, giving that they got the knowledge of how the process works. This simple fact has been my prime motivator on this project.

When it comes to marketing I strongly believe using social mediums is a great marked strategy, and for our film spanning over years we can hopefully build interest or a fanbase gradually as the film progresses.
And if we succeed with that we will hopefully be able to use the fanbase as proof of public interest and value when we go about getting the film distributed.
DVD and Blu-ray is my ultimate goal (accompanied by a limited VHS edition release). 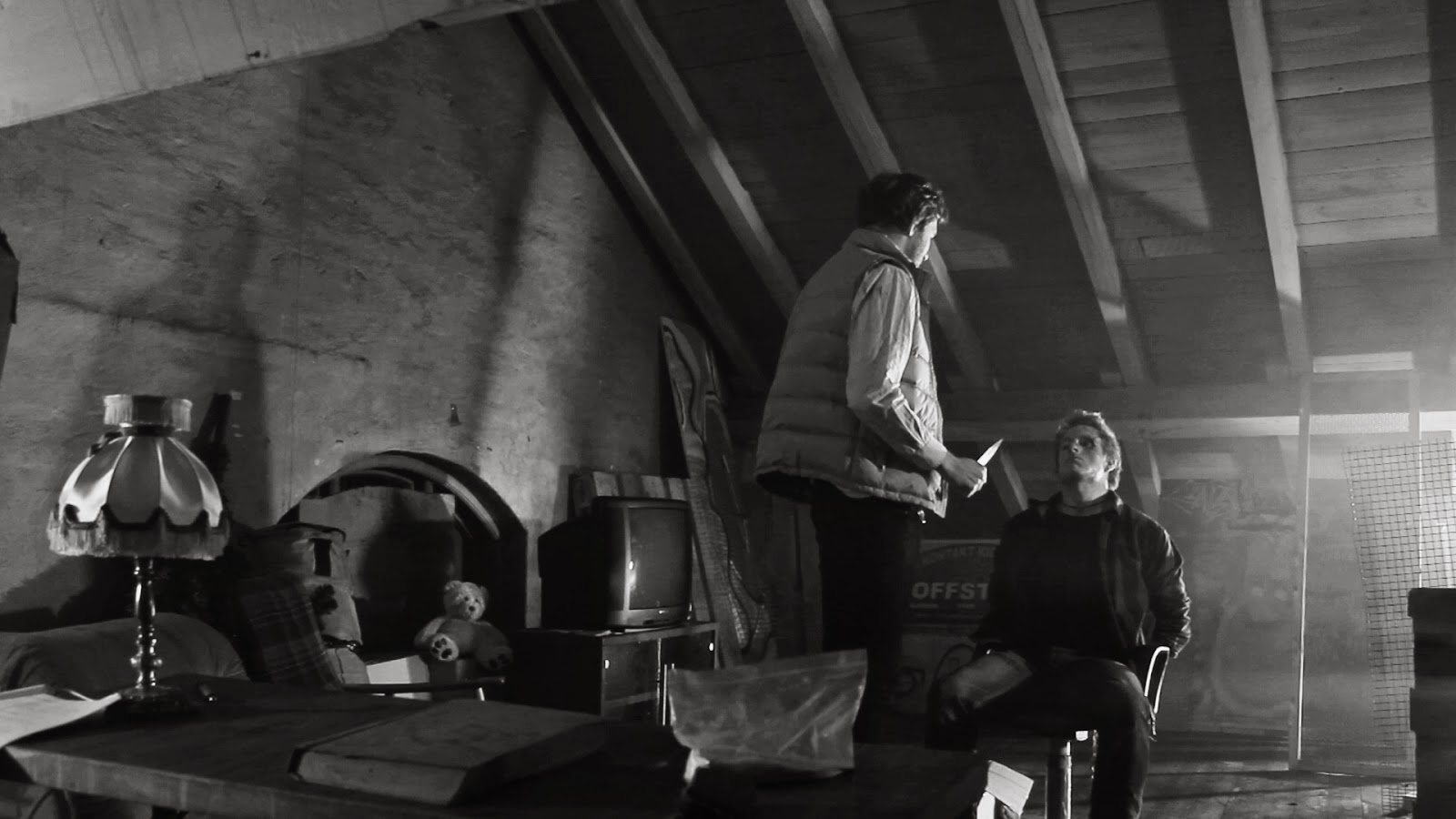 Q) In your country are there options like crowdfunding to raise money to finance a film?

A) There are lots of ways to finance a film in Norway as well, and crowdfunding is one of them.

Q) The obvious question that I have to ask is, since you are shooting an action/revenge film have you planned for a sequel?

A) If Good Hands succeeds the way i hope, you can bet you ass there will be a sequel.
More action, more explosions, fistfights, synth, one-liners and more babyoil.

If given the possibility and funds I would make it into a trilogy accompanied by something crazy like a videogame in 16 bit resolution.

Q) I have this dream project where I would do something set in the world occupied by Mad Max. Doomsday, end of the world cars and roads populated by over the top villains fighting for water, women and gasoline. Is there a dream project in the back of your mind?

A) Good Hands is my dream project in many ways, I have always wanted to make a movie like this and now I've finally got the chance to make that dream come true.
Appart from Good Hands I would also love to make a doomsday picture, an apocalyptic world with limited resources, cyborgs, cold acid rain and wastelands.
A kickass mix between movies like "The Terminator" and "Cyborg" as well as some George Romero elements, with a sinister and industrial synth like soundtrack throughout the whole film.

That is it for this post and interview. I would like to thank  Geir M.V. Andersen for doing this interview. I wish you the best of luck with your film.

If anyone you who have read this interview would like to be involved. The best way to help the film makers that I spotlight here is to share the interview and to follow the film maker. Social media is going to be our most powerful tool in the years to come. It will even the playing field with the major studios. During the past week there have been over a thousand views of the first part of the interview, but I doubt if there has been twenty shares on facebook or twitter. So I am asking again that you guys take a moment to hit one of those share buttons and to join me on google plus.

I would like to preview what is coming as the major topic for the summer to come. The topic will be building a Universe. I am going to be discussing the concept of a few indie film makers combining their talents and social media connections to do what has been done with what is called the Marvel Universe. Multiple films being shot at the same time, featuring characters that will be incorporated into one mega film. Think about the possibilities.

Posted by rodney cannon at 2:01 PM