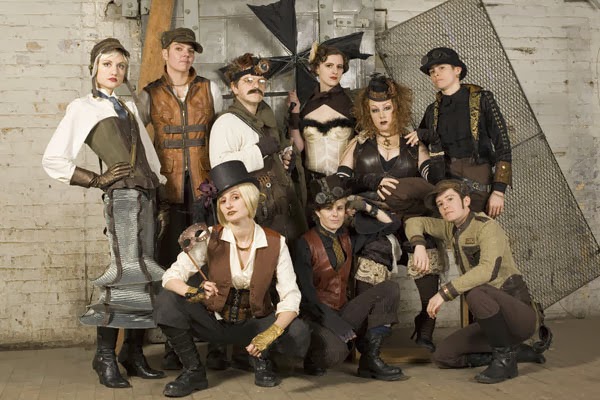 I am returning from a strange alternate universe. I ventured there seeking answers and I return with more question that I began with.
What is dystopia?
Why does being a steam punk have nothing to do with being a punk?
How can such worlds exist both side by side with and within our own world?
Why are pale women in victoria garb sporting steam powered weapons so damn hot?
Why could I not get a phone number? Could it be because none of these babes have ever heard of a cell phone?
To answer some of these questions we are going to have a brief look at what Steampunk is and before we do I have to say that I am becoming a huge fan of this world.


Steam What ? from Adam Joseph Browne on Vimeo.

Next I would like to show you a short film that is very popular. This style of film making seems to allow the digital film maker to construct a world that has elements of multiple worlds. You can have elements that would be found in a sci fi film. Things only seen in horror films (vampires are big in this world, I have seen demons and mummies as well). You can have elements of the old west or past world wars. Although the world of steampunk is dominated by the Victorian Age.


The use of airships rather than planes. Trains or steam power vehicles over cars gives a low budget film maker a great number of options. Since it is a world where things have broken down this gives you the freedom to use what ever you can find at hand. Low tech and even no tech are celebrated. Record players and ancient typewriters that you can find in the back of a thrift store for five bucks can play a part in your film.

Also you can tell any type of story in this universe. Action adventure, horror, comedy, romance, drama. Sci fi and even a classic war story. Steampunk offers a film maker the chance to explore any world that he or she wishes.

In closing I would like to thank all of those who talked to me about Steampunk and I wish that a film maker or two would have found the time to do an interview about their projects, but you can only ask. To the readers of this blog I would like to thank you guys for sticking around and adding me to your google plus. I am always looking for films and film makers to interact with so if someone has a project that they wish me to know about I would be happy to check it out. 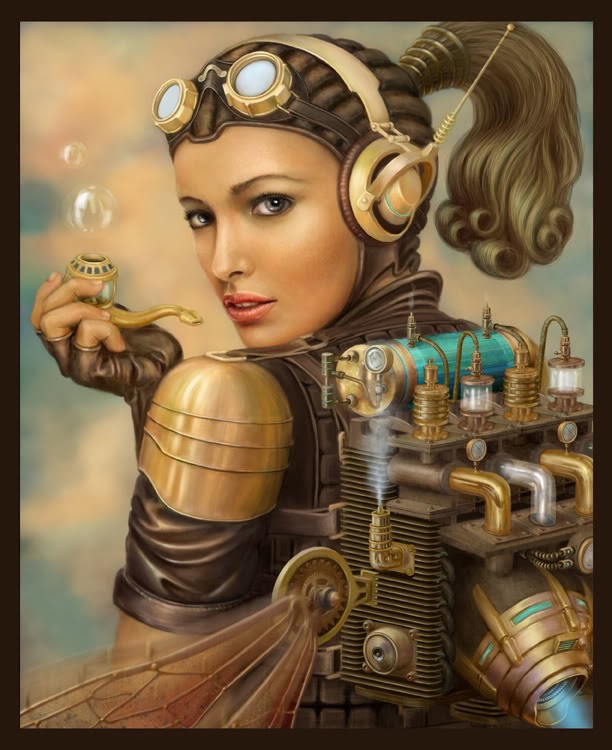 In closing I would like to mention what is coming next. I have mentioned in the past that I have been working on a found footage book so the next few post will reflect what I have learned during the last eight months about the subject. I have watched almost two hundred of these things and I will get into what I believe about them and their future as a film genre in the post to come.

This now ends Sci fi as the theme of the blog. We are moving into found footage film making and those who pan for gold there.

Posted by rodney cannon at 8:43 PM