On A Great iPhone Film, The Other Side

On A Great iPhone Film 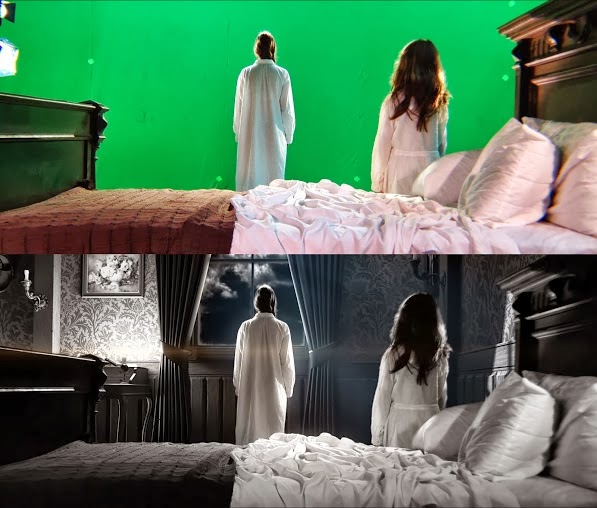 While I am finishing up a few interviews I thought that I would take this snow day to tell you about a great short film that I have been introduced to by its film maker Conrad Mess.

For those of you who do not know about Conrad, he has won a number of international awards for his iphone films. For a genre or niche in the world of indie film to become relevant it takes a film maker of extraordinary skills to champing it and in this case the iphone film has found its champion. I have posted some of his work here and at my website thephonefilmmaker. The think about his work that I admire is that he is always pushing the envelope with his film making.

With this short that I am about to show you he ventured in the world of horror with what amounts to an old school vampire film (no ancient teenage boys covered in glitter) we are talking about more of the hammer film kind of variety mixed with Sin City. The film was shoot using the iphone 5. Shoot entirely on Green screen with all the backgrounds done with CGI.

The title of the film is The Other Side.

Posted by rodney cannon at 6:04 PM