After months of waiting the fan film Gotham City Sirens has been finished and posted.
After doing the interview about the making of it I have been looking forward to seeing the film.
The one thing that I wish for after seeing it is that I wish that it had been a feature film. Great cast and there is room for so much more to be told.  The film is posted below. If you like it please take a moment to share it on your facebook.

I have not posted in a while because I have been working on finishing three separate ebooks. The first one, On How to Make A Found Footage film is available in paperback on Amazon and in ebook format everywhere else.  You can find a link on the side of this page, just click the picture. After spending over a year in the found footage universe I learned a great deal about the genre and the film makers who have taken to it. The future of this genre looks a little brighter than I thought it would. My next post on it will be a feature film and the last of the found footage topic unless something amazing comes my way.

The upcoming year will be about fan film making and sci-fi on a micro budget. Also news about my first feature length film as the man wearing all three production hats.  When I dreamed about becoming a film maker I thought that I would be like Roger Corman or Taskashi Miike churning out half a dozen plus films in a year. Instead I am more David Lean or (don’t Boo)
my fellow Philadelphian M. Night. 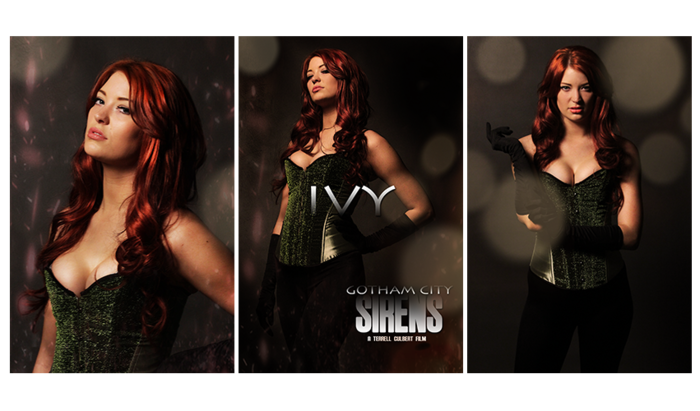 Last note for today, could I get some acting reels for my reels page. I am going to post this page in a few weeks and I have reels that have been referred to me, but none by actual actors themselves. Do not be shy. Any exposure is good exposure. Film makers are always looking for talent that is willing to work on micro budget productions.

Thank you for visiting and please take a moment to add me to your google plus.

Posted by rodney cannon at 1:21 PM