The great thing about being a film maker is that others who have come before you are willing to give advice. Some of the worlds greatest film makers have left behind hours and hours of film making advice. From big budget film makers to low budget masters these men and women have recorded their experiences on video, film and with the written word. 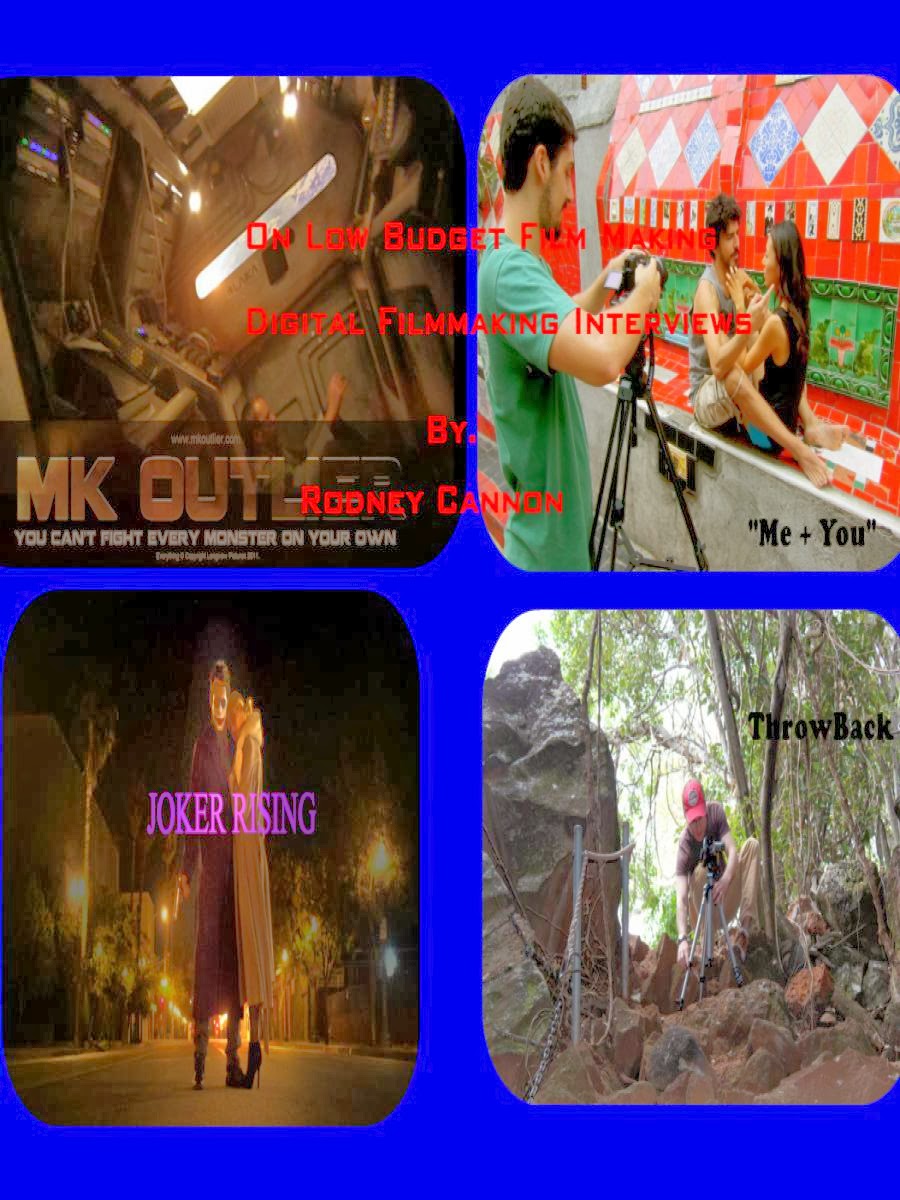 I love advice from film makers so much that I do interviews with those whom I admire. I love to learn new things that can only be told to me by those who are out there in the trenches. I wrote a book about film making with the core lessons being provided by the hardest working micro budget digital film makers on earth. I hope that before you begin your journey as a film maker you will pick up the book or the one that is to follow and take the advice of those film makers.

Okay I admire so many film makers from the past and the presence that it was hard to pick just a few of them for this post so I will do at least three post like this with a different subject being covered in each. The advice today is on horror film making.

The first film maker is Guillermo del Toro. I believe that he is one of the greatest directors on earth. It sort of broke my heart when he dropped out of shooting Hobbit, but I understand his reasons.

Next up is advice from the film maker behind the Conjuring, James Wan.

Next up is the film maker behind the greatest horror film of all time. You can debate this amongst your selves, but on most list, including mine is The Exorcist.

I am adding his quick interview about the sequel to his masterpiece and how much it sucked.

Next up is a film maker from my home town Philadelphia. Now cut that out, he has made a few great films. Also I would like to say that he produced and co wrote The Devil, a movie that is a tight as hell character driven low budget horror film. I am talking about M. Night Shyamalan.

Next is John Carpenter, the great film maker behind The Thing, Halloween, The Fog and Escape from New York.

Val Lewton is a name that every horror film maker should investigate. He was a producer who built the foundation for every horror film to follow his Cat People. I could not find an interview with him, but he did leave behind some great footage.


Next is foreign horror film makers and I will limit this to two film makers. First up is Dario Argento the legendary Italian Film maker.


The second interview is with Takashi Miike, I believe that he is the greatest living director. That is my opinion, most of you will differ. He has directed every genre known to man including musicals and westerns. Here is a littlr interview along with the trailer to one of his films.

That will be it for today. Thank you for visiting and please take a moment to share this post and to consider checking out my book of interviews.

Posted by rodney cannon at 9:38 AM